Meet our star-studded cast of local talent who will be sharing a wide array of personal stories that will inspire every facet of Jewish humor. This event will have you laughing, crying and saying OY VEY GEVALT! 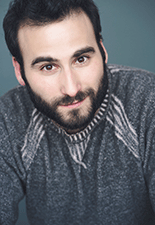 Avi Aharoni is a Twin Cities-based actor, writer, and producer who has been fortunate enough to work across the metro with various theatre companies such as the Guthrie, Park Square, the MN Jewish Theatre, and Dark & Stormy Productions.  Avi’s favorite Jewish comedian is Sarah Silverman. 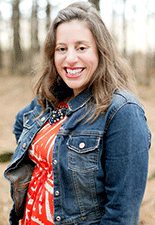 Galit Breen is the co-director of the Listen to Your Mother show in the Twin Cities, she lives in Eagan with her husband Jason, their three teenagers, and their ridiculously spoiled mini goldendoodle. Galit’s favorite Jewish comedian is Maya Rudolph. 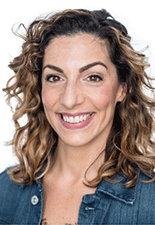 Elise Cole can be seen regularly on the Tuesday night showcase at Acme Comedy Co. in Minneapolis. Elise’s favorite Jewish comedian is Judy Gold. (Check out her new book, “Yes, I Can Say That: When They Come for the Comedians, We Are All in Trouble”) 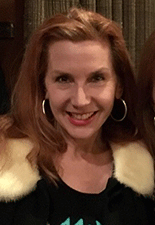 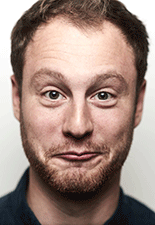 Jonathan Gershberg is a comedian, writer, producer and activist based in Minneapolis. Jonathan’s favorite Jewish comedian is every kid making corny jokes at their bnai mitzvah. 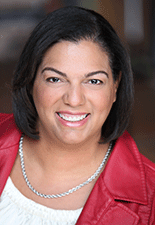 Jessi Kingston is a uniquely experienced leader with a passion for advancing diversity and racial equity within communities. Jessi’s favorite Jewish comedian is Mel Brooks. 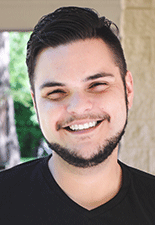 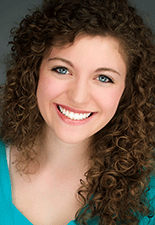 Haley Sisler-Neuman is an actor/choreographer, a dog mama and the queen of dad jokes. Haley’s favorite Jewish comedian is Bette Midler. 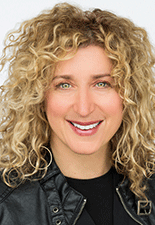 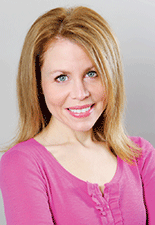 Kim Kivens is a nice Jewish girl who was born in New Jersey and raised in Minnesota, an actor seen on local professional stages and a voice-over talent heard on multimedia, her favorite roles are wife to Joe and mother to Lily.