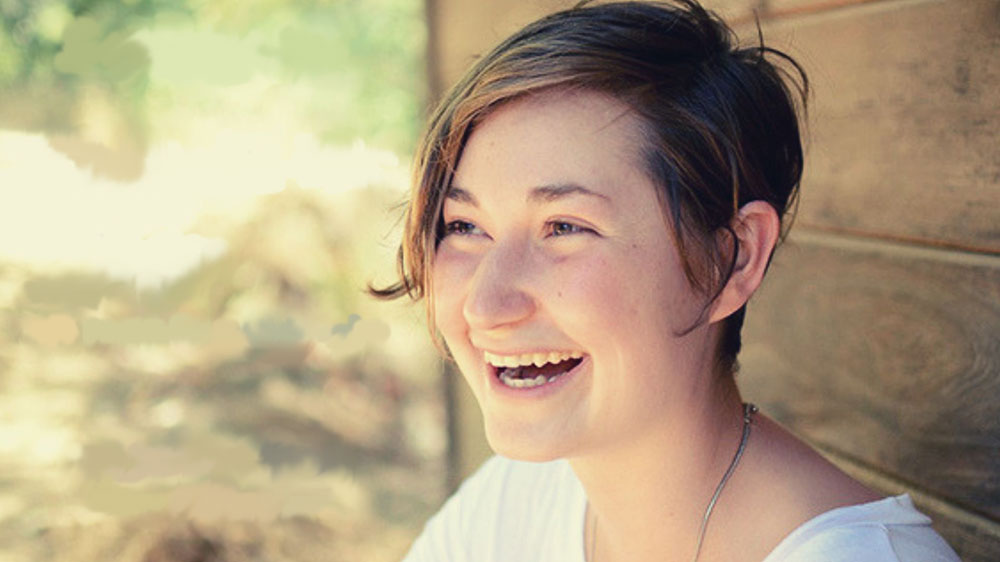 Meet the JCC’s new Arts and Culture Producer, Riv Shapiro (they/them), as we approach opening weekend of the Twin Cities Jewish Film Festival! Most recently from the Bay Area in California, Riv is excited to return to their roots in Minneapolis. Get the inside scoop about the Film Festival curating process, a preview and behind the scene’s sneak peek of this year’s festival’s stellar lineup and more!