TC Talks! From the Nazis to the U.S.: LGBTQ Hate with Ellen Kennedy, World Without Genocide 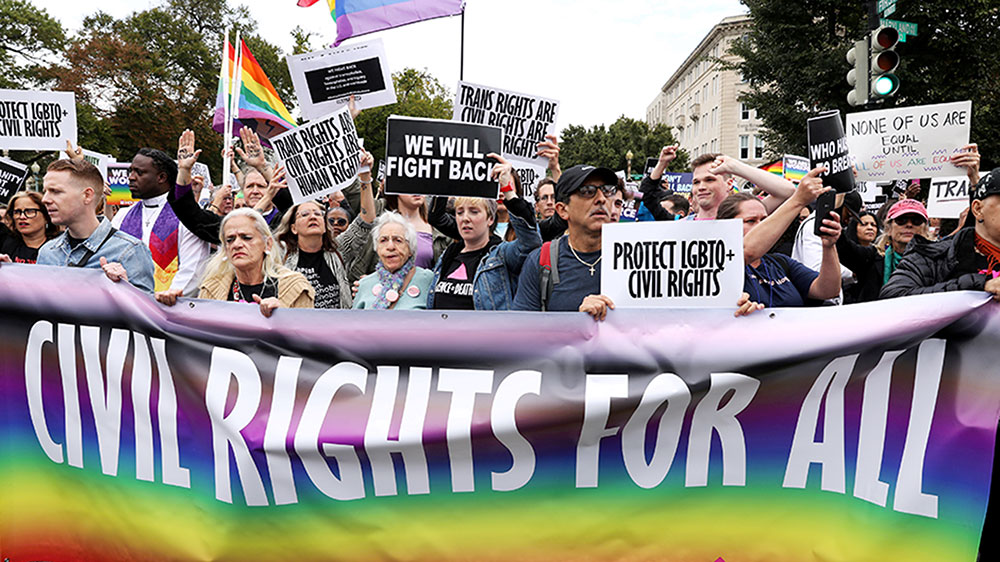 More than 80 laws against transgender people have been passed so far in 2021 or are pending in state legislatures across the country. These bills are initiated and supported by the Alliance Defending Freedom (ADF), which has been listed as an LGBTQ hate group since 2016.

The ADF asserts that a “homosexual agenda” will destroy society. The ADF seeks to dehumanize LGBTQ+ people and to restrict their rights for being who they are.

With a shocking spike in incitement and in acts of direct violence, including murder, of LGBTQ people, what is yet to come?

Ellen J. Kennedy, Ph.D., is the executive director of World Without Genocide at Mitchell Hamline School of Law.