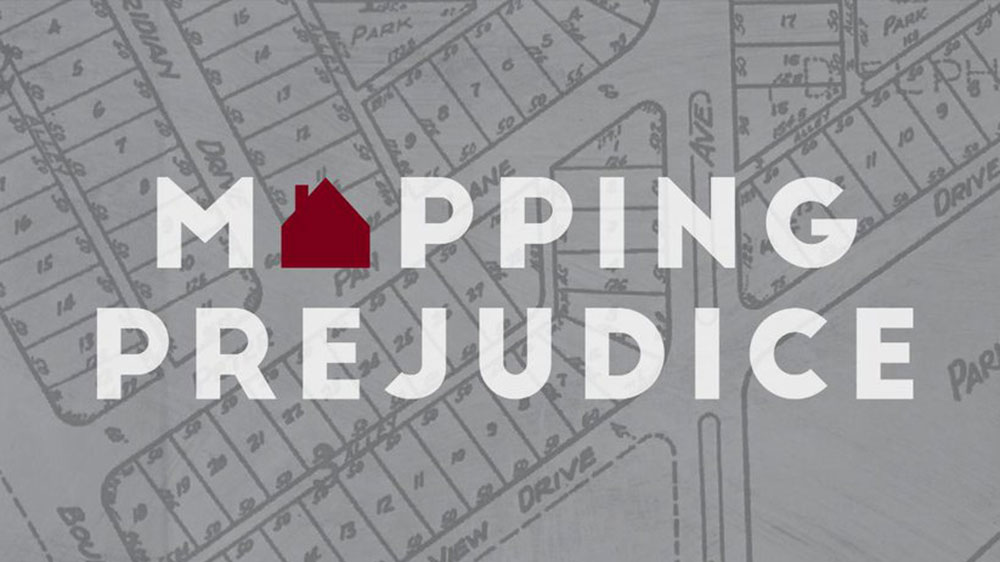 The Mapping Prejudice project is leading communities in the work of mapping racial covenants. Racial covenants are clauses–a couple of lines of text–that were embedded into property deeds to bar people who were not white from buying or even occupying the parcels of land to which they were attached.

Covenants were made illegal by the 1968 Fair Housing Act. But their legacy is particularly clear today in the Twin Cities, which has some of the largest racial disparities in the country. The Mapping Prejudice Project is designed to reveal the “racism behind these racial disparities,” in the words of Ibram Kendi. It illuminates how structural racism shaped the urban landscape, blocking African Americans from critical avenues for housing stability and wealth accumulation.

Delegard will narrate this history and describe the innovative methodologies used in this work. Together we will explore the question of next steps to address the damage wrought by these policies.

Kirsten Delegard is the Director and one of the co-founders of the Mapping Prejudice Project at the University of Minnesota. She is a third generation Minneapolitan and public historian.