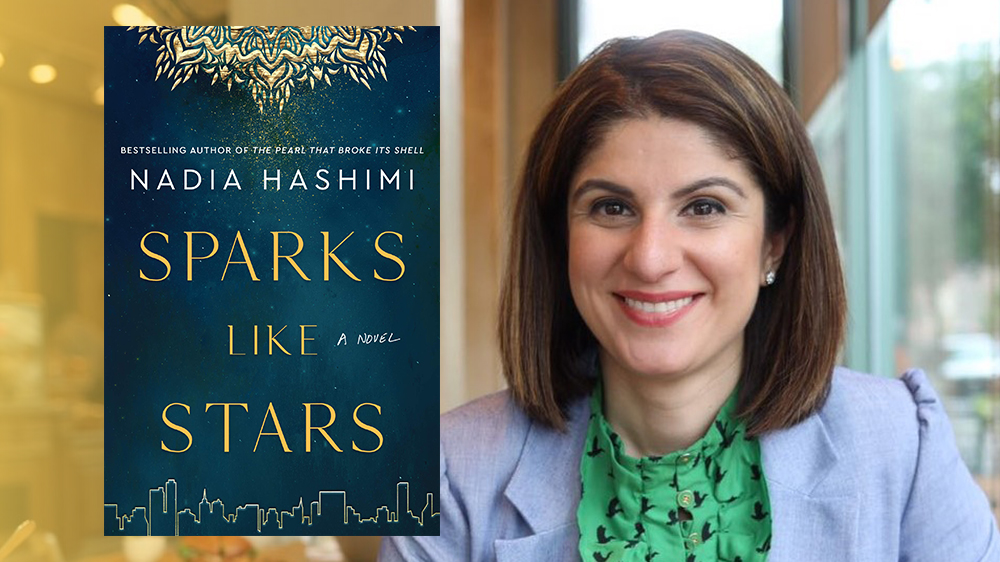 This novel tells the story of an Afghan American woman who returns to Kabul to learn the truth about her family and the tragedy that befell them.

It is 1978 and Sitara Zamani, the daughter of a prominent family, lives a privileged life in Afghanistan’s cosmopolitan capital. The 1970s are a time of remarkable promise under the leadership of people like Sardar Daoud, Afghanistan’s progressive president, and Sitara’s beloved father, his right-hand man. But the ten-year-old Sitara’s world is shattered when communists stage a coup, assassinating the president and Sitara’s entire family. Only she survives.

Smuggled out of the palace by a guard named Shair, Sitara finds her way to the home of a female American diplomat, who adopts her and raises her in America. In her new country, Sitara takes on a new name – Aryana Shepherd – and throws herself into her studies, eventually becoming a renowned surgeon.

Thirty years later in New York an elderly patient appears in Aryana’s waiting room. It is Shair, the soldier who saved her. Seeing him awakens Aryana’s desire for answers about her past and she embarks on a quest that takes her back to Kabul, now a battleground between the corrupt government and the fundamentalist Taliban.