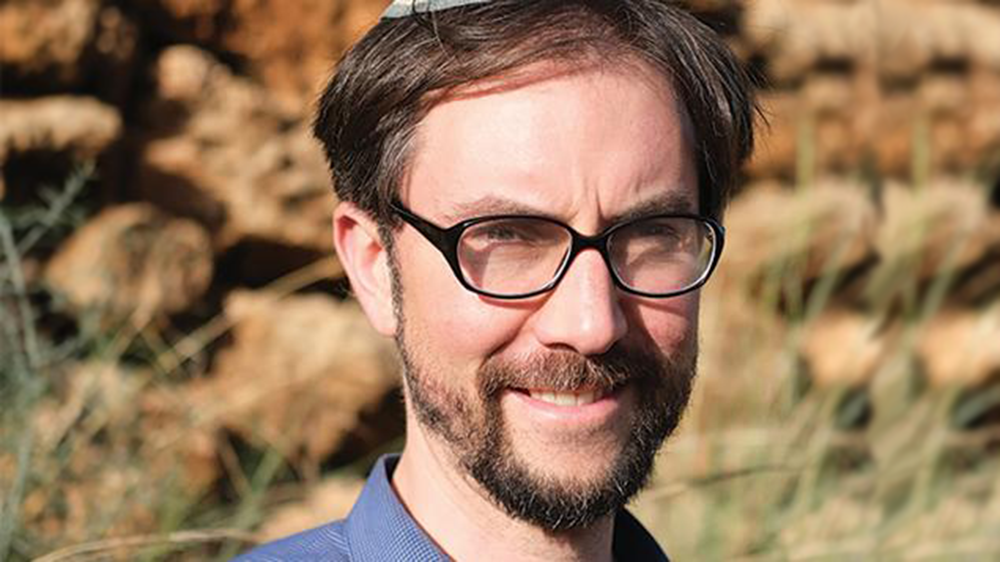 When the Allies landed in North Africa in November 1942, it marked a global turning point of World War II. Few know, however, that their path into the capital of Algiers was paved by a band of largely Jewish resisters who teamed with Far-Right French military brass and businessmen to take control of the city.

At the center of the story was the Aboulker family, an extraordinary clan of prominent doctors, military veterans, philanthropists and Jewish community activists. Believing themselves the direct descendants of King David, they took up their cause with a potent sense of destiny and charisma.

Speaker Ethan Katz is Associate Professor of History and Jewish Studies at the University of California, Berkeley, where he is the co-founder and co-director of the Berkeley Antisemitism Education Initiative.

There is no charge for this event.

Presented by the Center for Jewish Studies, University of MN